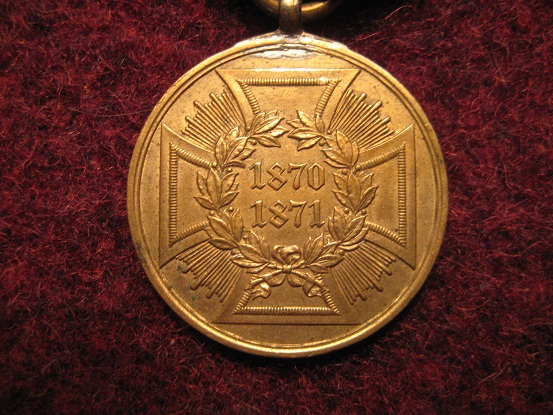 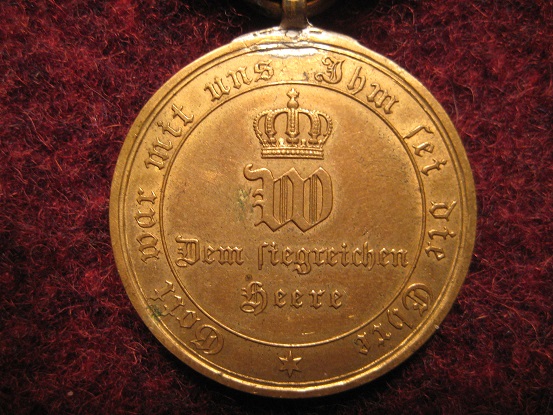 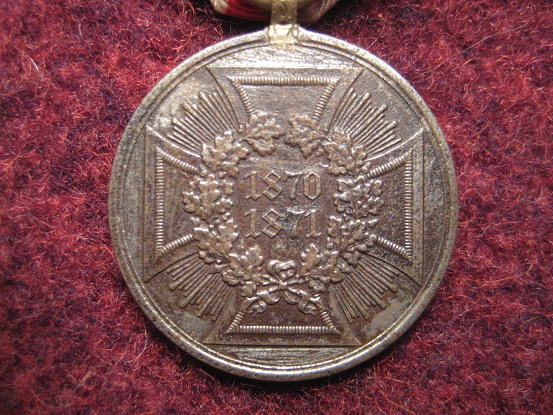 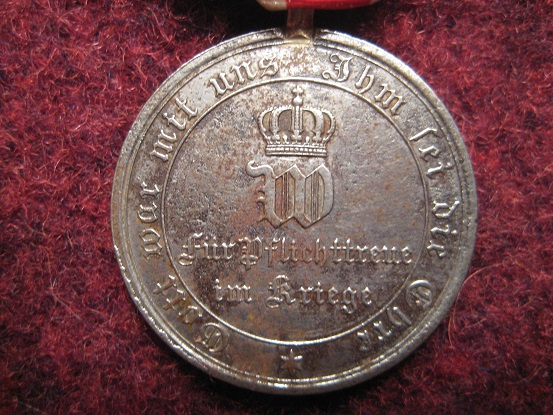 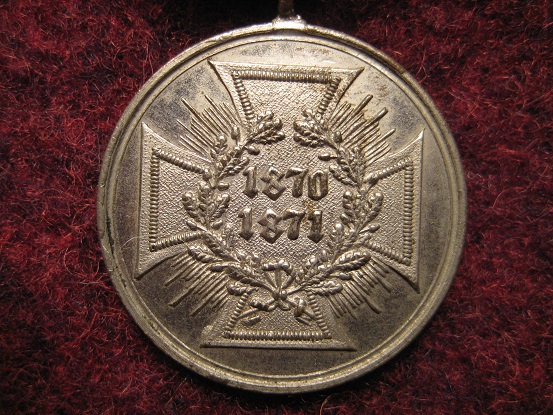 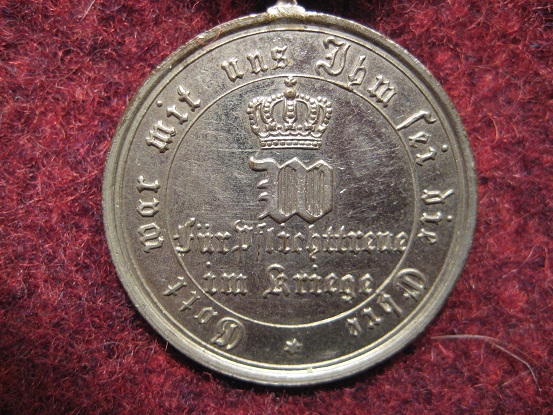 Great Post, thank you for all your efforts :bravo:

Thanks for taking the time to put this together.