Loss of a Forum member, my brother

James
My condolences on your loss. I met Paul (along with you, Brian and Gus) at the S.O.S. in 2018, had a good time chatting with him. Fair winds and following seas.

Paul ; I am sorry for your loss .
Steve McFarland
G

Staff member
I am not sure how many of you noticed that Paul's occupation in his profile was "Slayer of dragons" That was not an idle boast. One of Paul's jobs was working for ICE, I remember a few years ago getting a letter from him, he was very excited because they had just had an ICE bust in Minnesota that he helped with, it was a prostitution ring and they freed over 100 teenage girls who had been sold into slavery. Paul was a true hero and he really was a "Slayer of dragons!"
F

Please allow me to join all the others to present to you my condolences for this terrible loss. My thoughts are with you and your family.

Thank you everyone for the nice comments, it is truly appreciated.

I haven't been on the forum here for a long time and I missed this, so sorry to hear of your loss, James. I didn't know Paul personally but he always came over as a really nice bloke and he will be missed on this forum I'm sure. I hope you are recovering from this loss and that you are well in yourself. Best wishes and take care, MikeH.

Thanks Mike it is appreciated.

Well thanks to everyone for the nice comments over the last months, hard to believe he has been gone almost 10 months now.

Weather finally broke and they got the Grave stone in, think it came out great! 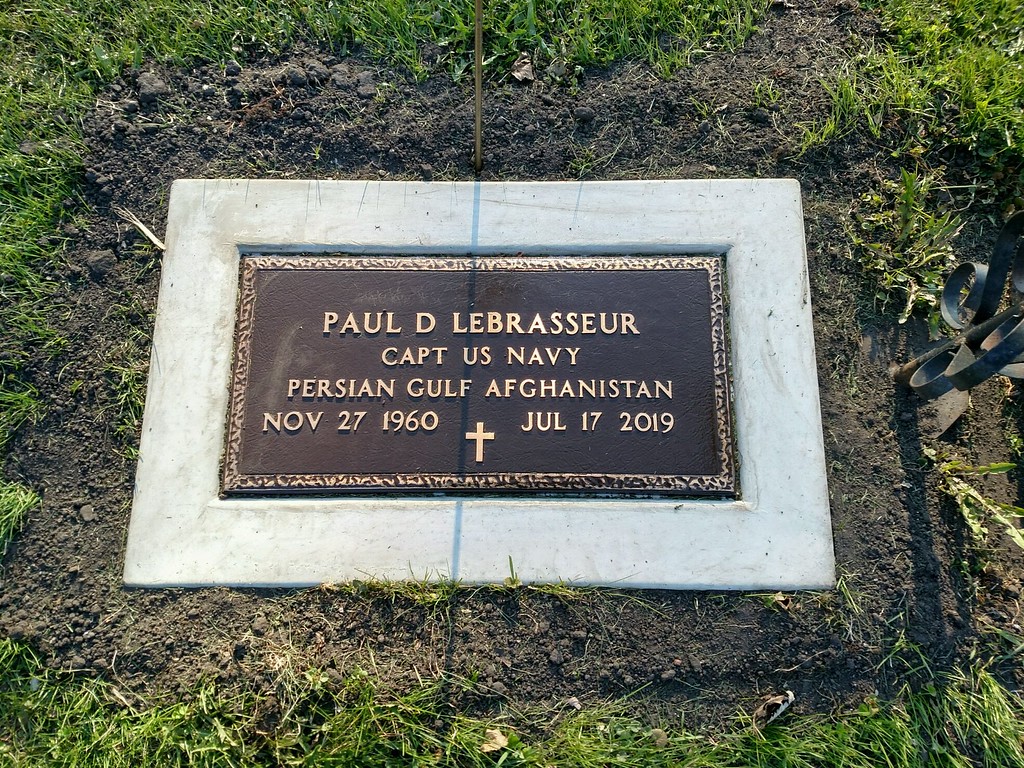 Staff member
James, that is a beautiful dedication to Paul, very classy. We all felt his absence at this years SOS, it just was not the same with him not being there. I am also sure that we will still feel this in the years to come. Thank you for sharing this with all of us who knew him. Brian
You must log in or register to reply here.
Share:
Facebook Twitter Reddit Pinterest Tumblr WhatsApp Email Share Link
Top