My man cave is a mix of different cabinets at this time.
To much other projects around the house to take care of...
So I just bought this over 3 m. long glass cabinet,with that one I am getting close to the original plan I had in mind to display the collection. 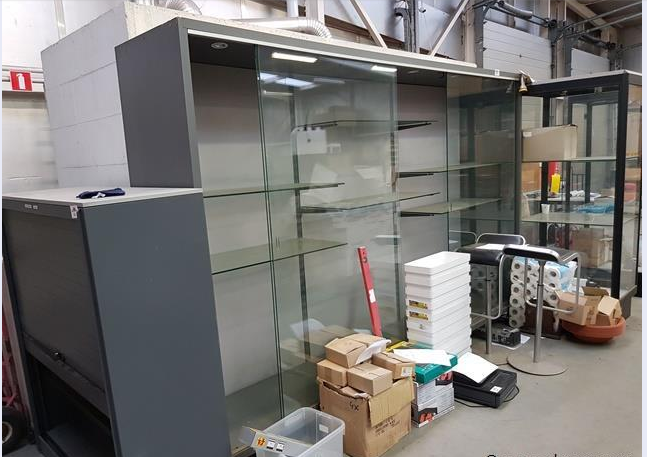 Here is what it looks like now, with a "first improvement"... (not all "pickel" related!); 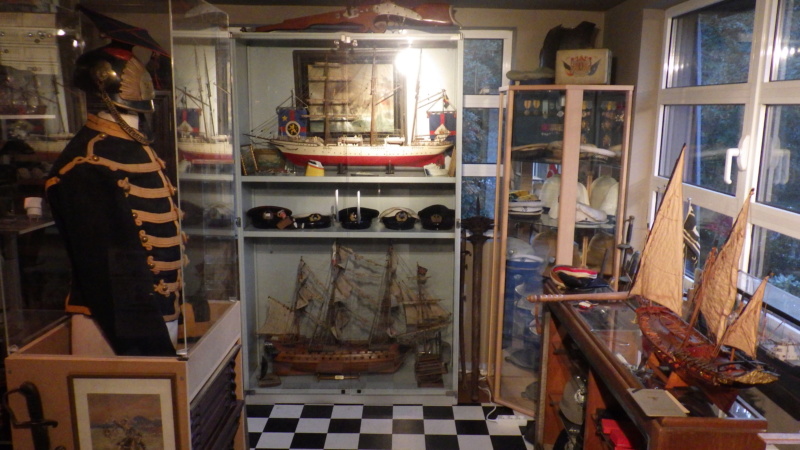 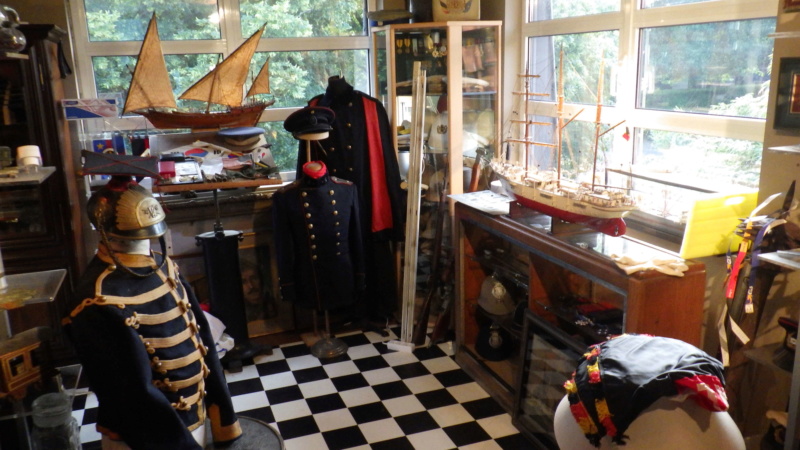 There is more around the corner, but I have no pictures of what it looks like at this moment.

Beats the brown cardboard boxes that most of my collection is in. Looks real good. I like the ships.

A real improvement with your treasures in the glas displays. Nice collection :bravo:

Very nice collection. I too love the old sailing ship models. I have (had) several wooden ship models myself, but space constraints and moves have taken their toll. To the depths with 'em as it were.

Nice big showcase , if it doesnt fit let me know , i will pick it up for free ;-)

A lovely mixture of collectebles

Great collection Kris! (BTW: I love the Belgian Lansier (Lancer) dolman and Tschapka of course...).4th Lancers Regiment...is that correct?The men that held the line at Halen, that 12th of August 1914.

Thank you all!
And yes Francis, he was the man!;-)

Due to the moving and all what goes with it, I didn't managed to spend much attention to my button collection, for a few years.
Still a lot of things to do over here, but lets say we are settled for the best. And BTW, I still didn't finish the job with that large cabinet....
Weather being bad over here for the last weeks, I managed to restart doing my buttons.
The collection is stored in old printing furniture (second pic), with 12 draws each, witch I adapted in order to present greatest part of my buttons.
I am no there yet, but quiet good to show you how it stands.
The two rows on the left are my international buttons, holding military and civilian buttons from the whole world.(Among them, only one draw German buttons all periods and also nearly one Canadian draw with the help of a well know member(founder) of this forum!) :wink:
Except for the British and French witch can be seen in the two central rows.
And the Belgian witch are showed in the last two rows on the right.

My British military buttons are numbered according to numbers used by H Ripley in his book (pic 3). 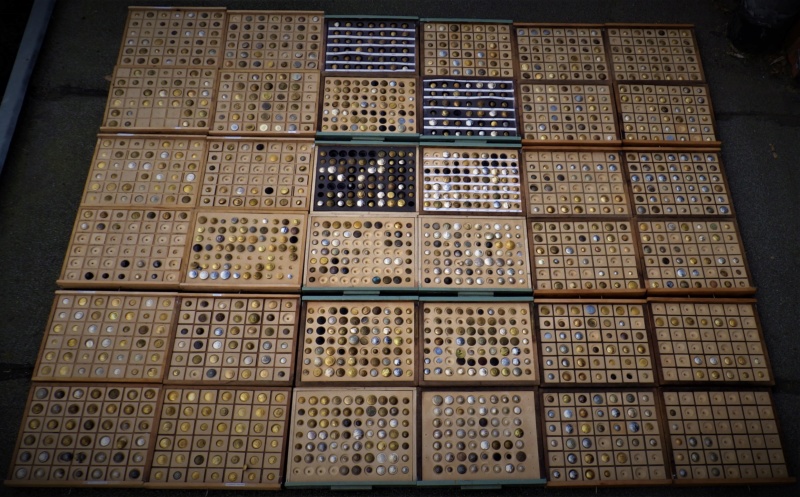 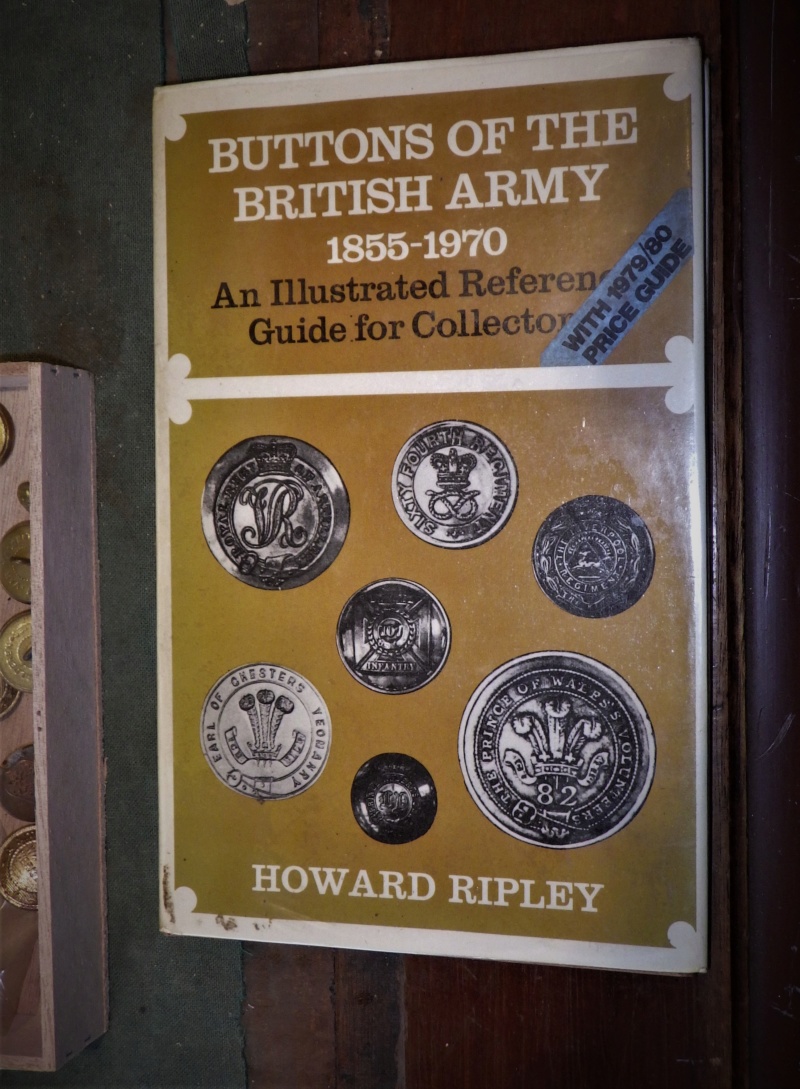 :lol: A lot of stuff...How many sqarefeets is your Mancave?
Wish my collection-room would have the half size of yours :bravo:

To small!
Is what I keep telling my wife.;-)

stuka f said:
To small!
Is what I keep telling my wife.;-)
Click to expand...

Usually that's what my wife is telling me. (hey, some body had to say it)

Very nice. Congrats on such a nice display.

Thanks Peter!
Still have to finish the big cabinet.
BTW, I got a nice photo album (2 in fact!) of a former colonel of the Force Publique in Belgian Congo.
Very interesting. But didn't do much with it, due to the button's...