This set of "blues" is credited to James A. Bennett, Service Number 4607941, USMC. Pvt Bennett enlisted in the Marine Corps on 12 August 1916 and upon completing basic was assigned to sea duty aboard the USS Arizona, BB-39, a Pennsylvania class battleship. Pvt Bennett served aboard the USS Arizona until March 1918 at which time he was transferred to 153rd Company Anti-Aircraft Battalion. He served there until July 1918 and was then transferred to 6th Machine Gun Battalion. Pvt Bennett was wounded in action in the Argonne Sector in November 1918, just before the end of hostilities. Pvt Bennett was separated from the USMC in May 1920. During his career he had numerous UCMJ offenses and never advanced above the rank of Private. 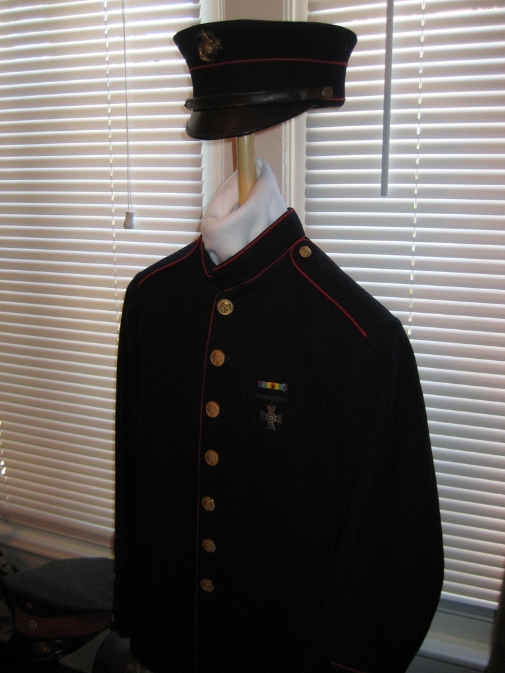 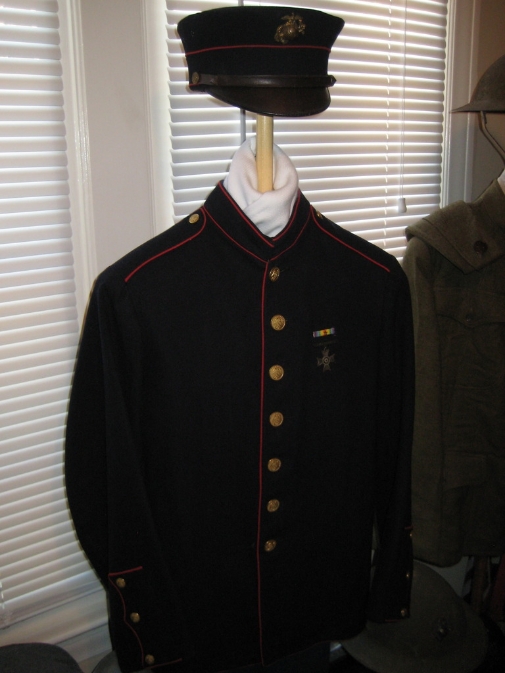 Marine Corps dress blues had both a white and a blue cover during this period. The blue cover was discontinued shortly after WWII. 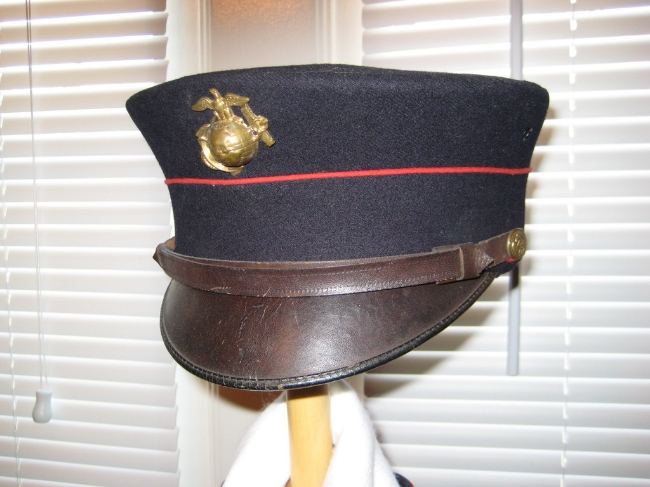 Dress Blues were considered a "uniform of the day" on sea duty, especially when on watch or during port visits. 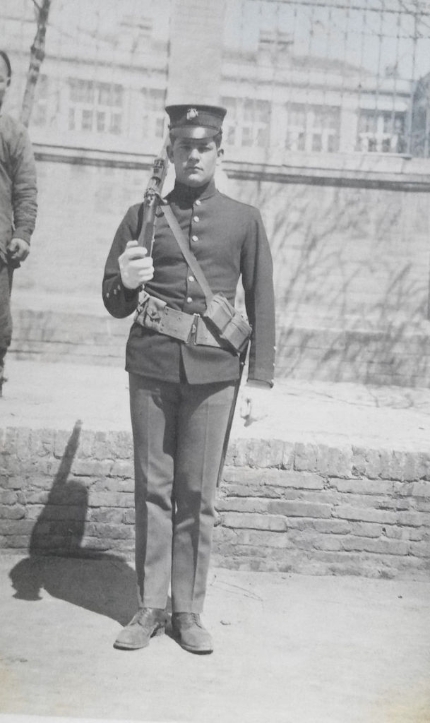 Judging by this postcard from 1916, the concept of "Squared Away Marine" has changed considerably over the years. 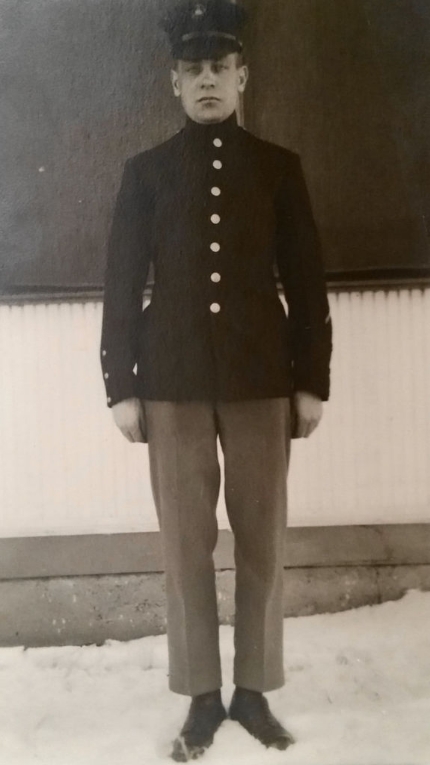 Nice uniform for being that old
seems stil in great condition

Very nice! It must be remembered the Corp wasn't that big back then so there weren't many of these uniforms!
Top

Peter_Suciu wrote:Very nice! It must be remembered the Corp wasn't that big back then so there weren't many of these uniforms!

The Corps remained fairly small until it expanded greatly in the Second World War. In 1916 Dress Blues were still an "issued" uniform and were often the "uniform of the day" for sea duty personnel. In WW II Blues were no longer issued unless required for the performance of duty. Officers always had to purchase their own dress blues, but during WW II enlisted did so as well.

I don't even have a button in this house that is American.

But this ensemble, from the Arizona, is superb. I could become a US collector.

Tony......you are "The Uber Collector" so to see you state that, does not surprise me at all!! 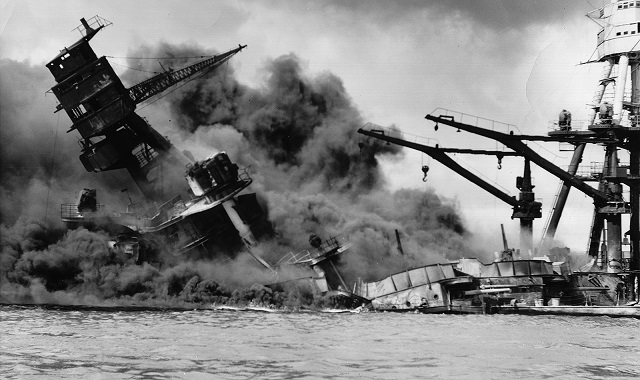 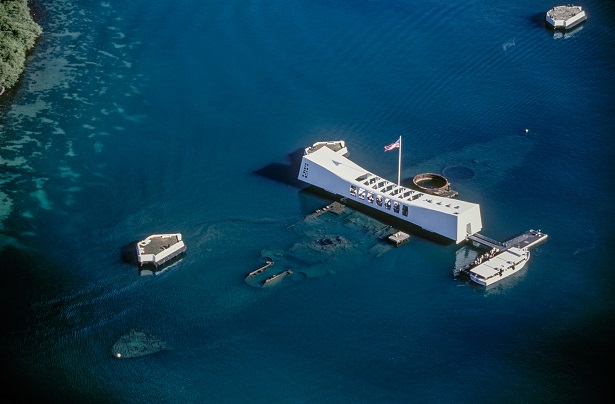